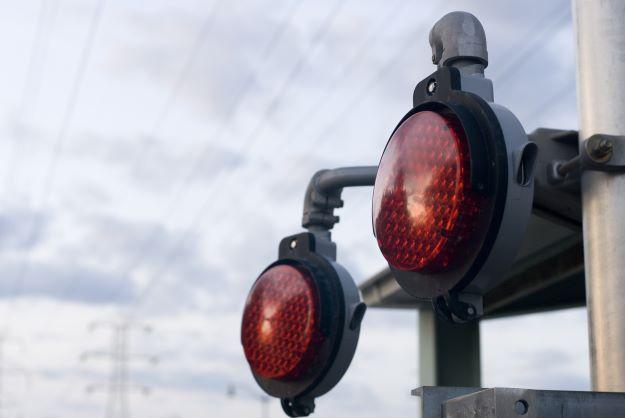 Fixed mechanical signals that direct railway traffic are gradually giving way to colour light signals, which will themselves give way to wireless technologies. These different forms of train control currently coexist, with the same objective about safety and optimising railway traffic flow.

The existence of more than 20 train control systems across Europe is a major obstacle to the development of international rail transport. Each system is stand-alone and non-interoperable, and therefore requires extensive integration, engineering effort and considerable operational & maintenance costs, making the driver’s job considerably more complicated. For instance, the Thalys trains running between Paris-Brussels-Cologne and Amsterdam have to be equipped with no less than seven different types of train control systems.

Starting as a political idea in the late 1980’s to improve safety and increase European railway competitiveness, the development of a homogeneous signalling system for Europe eventually became the European Rail Traffic Management System (ERTMS).

Today, ERTMS specifications are developed by the European Union Agency for Railways (EUAR) – formerly the European Railway Agency (ERA) – jointly with UNISIG (a consortium of leading European manufacturers of control, command and signalling equipment) and railway organisations. ERTMS specifications are publicly available and, once adopted, have to be enforced by railway undertakings and manufacturers, thereby ensuring a uniform implementation across Europe.

Understanding ERTMS and its operating levels

As a unique signalling system, ERTMS has been designed to be fully interoperable across the European Union. All trains must be ERTMS equipped, so that it may run on any line, as long as the trackside equipment is also fitted with ERTMS.

ERTMS is composed of three main sub-systems:
• ETCS (European Train Control System), which is an automatic train protection system that continuously ensures that the train does not exceed the safe speed and distance, as well as provides relevant information to support train drivers in their tasks;
• GSM-R (Global System for Mobile Communications – Railways), which is a dedicated radio communication system supporting railway operations; and,
• ETML (European Train Management Layer), which is an international traffic management system used for the dispatching or service regulating function.

ETCS enables ground-based equipment to transmit information to the train to allow the continuous calculation of its maximum permitted speed. ETCS offers various functional configuration options in line with the different ETCS levels.
• At ETCS level 1, information required on board trains is provided by standardised beacons – Eurobalises – which are placed along the length of the track and connected to the existing signalling system. Information is transmitted only when the train antenna is on the location of the balises. Lineside signals are necessary. Train position and train integrity checks, i.e. the train is complete and has not been accidentally split, are performed by the trackside equipment (outside the scope of ERTMS).

• The continuous transmission of information between the train and the trackside is the basis for ETCS level 2 and contributes to increased traffic fluidity. The information is provided by radio (GSM-R) from an RBC (Radio Block Centre). In this case, it is no longer necessary to have trackside signals. Eurobalises are needed to perform train detection and train integrity checks (beyond the scope of ERTMS), but do not need to be connected to the infrastructure with cables. The train reports its position and direction of travel to the control centre automatically and receives movement authorities. An ETCS train, if equipped with a GSM-R radio, can run on both level 1 and level 2 lines.

The deployment of ERTMS

Four successive Memorandums of Understanding have been signed by the European Commission and the railway stakeholders culminating in the formulation of European ERTMS deployment plan. Six interoperable rail freight corridors were identified to spearhead the push for mandatory ERTMS deployment of 15,682 track km by 2023. In addition, the EU has decreed that ERTMS technology is to be installed on all new sections of railway being upgraded with EU funding.

Infrata, in its role as Lenders’ Technical Advisor, has witnessed and monitored the successful implementation of ERTMS on a number of railway projects currently in operations. This includes the international high-speed line between France and Spain (ETCS level 1) and the high-speed line Bretagne – Pays de la Loire in France (ETCS level 2). 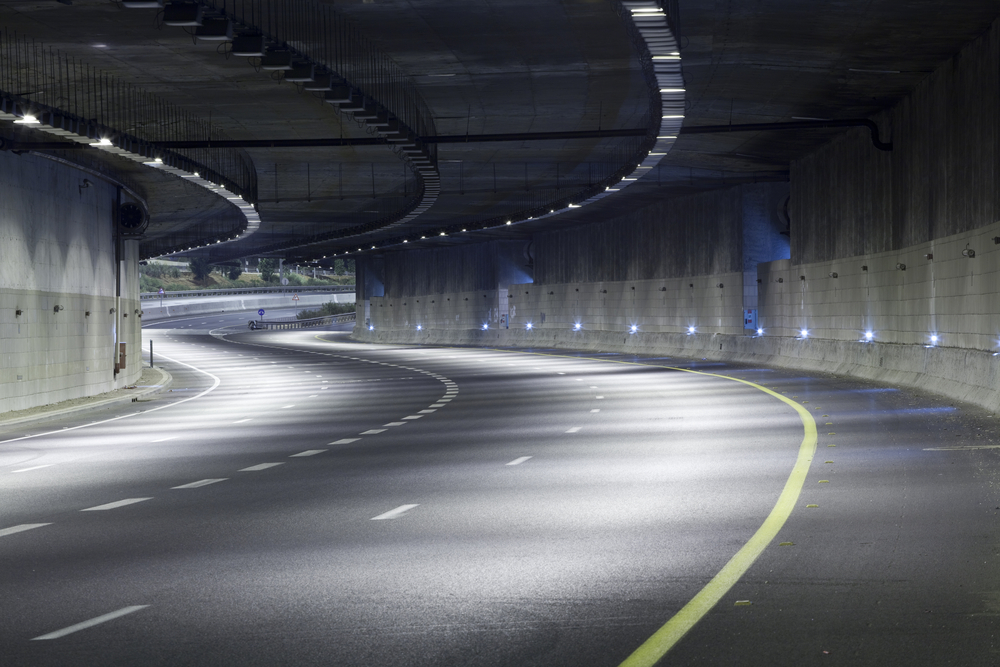 This project sees the construction and the operation by Société Marseillaise du Tunnel Prado Carénage (SMTPC) of a new free-of-toll dual carriageway tunnel section and ancillary works. The 900m tunnel connects the Prado Carénage Tunnel with the A50 motorway and the Schloesing Boulevard. 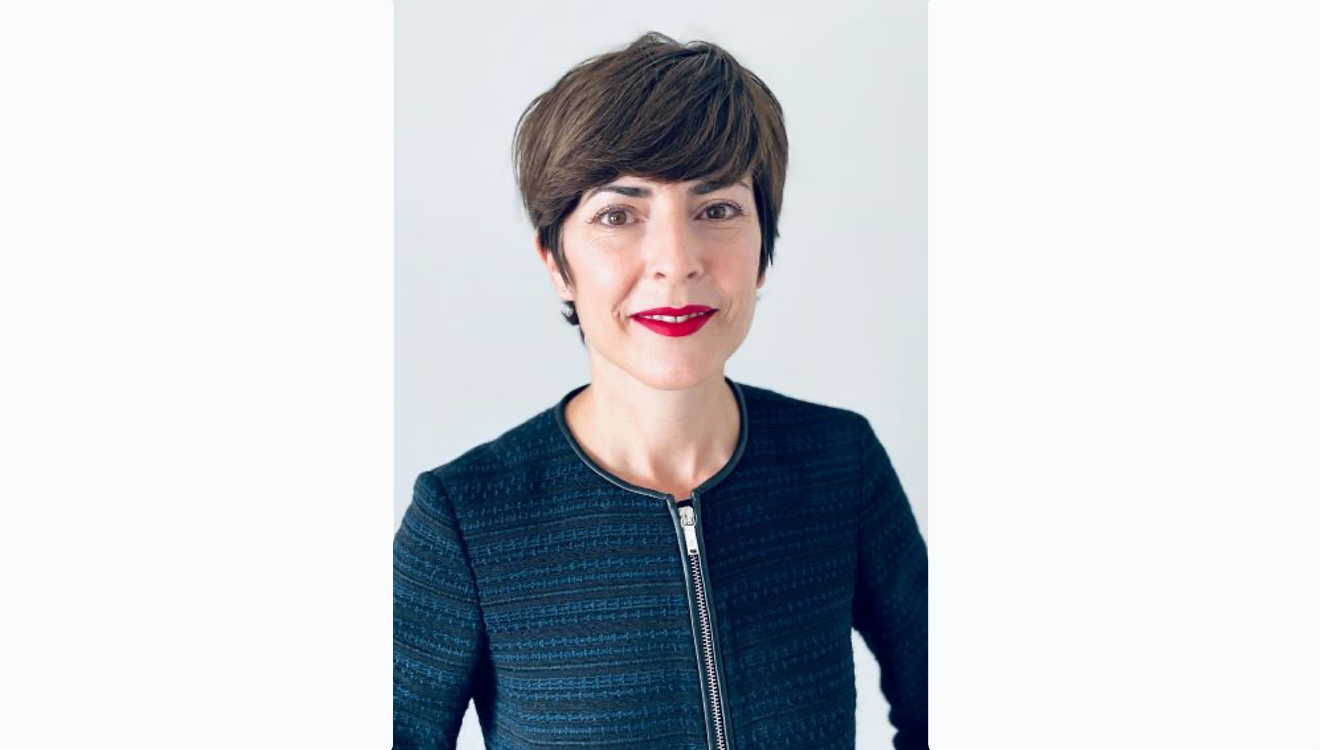