When a tsunami hits, it’s hard to tell from the initial surge if it’s just a rogue wave or something bigger. Never an analogy felt so appropriate to us to describe the Covid-19 virus impact on the economy and all its related activities.

The situation is changing on a daily basis. More information is becoming available on how the virus spreads and can be fought. More data is being collected to assess the impact that the virus, and the restrictive measures that are increasingly being imposed by Governments around the world are having on the economy.

A few things seem to be certain:

One thing is not known:

Assessing the economic impact of Covid-19 is complicated, because of the virus’ global reach and uncertainty on how long it will stay in circulation. Infrastructure in the transportation space is certainly feeling the brunt.

Fitch Ratings reported that “Demand-based assets have been and are expected to continue being most significantly impacted, with airports exposed to declines that appear worse than those experienced after the 9/11 terrorist attacks, and ports seeing declines comparable to or exceeding drops seen through the Great Financial Crisis. Toll roads are affected with commuter volumes significantly declining. Though these assets are exposed to broader economic weakness and the nature of the recovery, they are also more likely to have volumes return faster as life returns to some normalcy.”

In  a recent PwC survey of US and Mexican CFOs conducted during the week of March 9, 2020, in the U.S. and Mexico, a majority of leaders (90 percent) reported that “…. their business would return to normal within three months if the coronavirus were to end immediately.” But that was the 9th of March and by today (25th March) the pandemic has not been contained. More countries are imposing “lock-down” measures to fight the contagion. The economic activity is slowing down due to lower demand, with personal spending decreasing as people can’t leave their homes, and some supply side constraints as people are asked to work from home, which doesn’t work in all industries.

Economists are all scratching their heads trying to analyse and interpret the data to “predict” the impact of Covid-19 on the global economy. As the World Economic Forum reported on the 15th March, the views all point to a severe economic slowdown with a high degree of uncertainty.

Patrick Honohan of Trinity College Dublin says ‘Even if death rate is low, it will be because containment has been effective and that will adversely affect aggregate supply and demand.’

Xavier Freixas of Universitat Pompeu Fabra remarks on the impact of globalisation: ‘Contemporary interconnectedness between industries and countries turns a gridlock in one industry into a complete recession’.

Christian Leuz at Chicago also alludes to interconnectedness: ‘The severity of the downturn likely differs by country, but in many countries the knock-on effects are already quite severe’.

Is there light at the end of the tunnel? As reported by the Harvard Business Review on the 10th March, ‘China appears to be in the early stages of an economic rebound [six weeks after the initial outbreak], according to our analysis of high-frequency data on proxies for the movement of people and goods, production, and confidence’. But also ‘Unsurprisingly, sectors and product groups recover at different speeds… The hardest-hit sectors — such as transportation, retail and energy— are still down by at least 5% [sector market capitalization] and showing only minimal signs of recovery.’ And clearly ‘….the depth and duration of the economic impact in other countries is impossible to forecast…’

So, we think Covid-19 doesn’t look to be a rogue wave but how high and devastating it will be is still too early to assess. We will keep monitoring the economic activity and impact on transportation infrastructure in the short and medium term, to assess how demand-based assets will be affected. 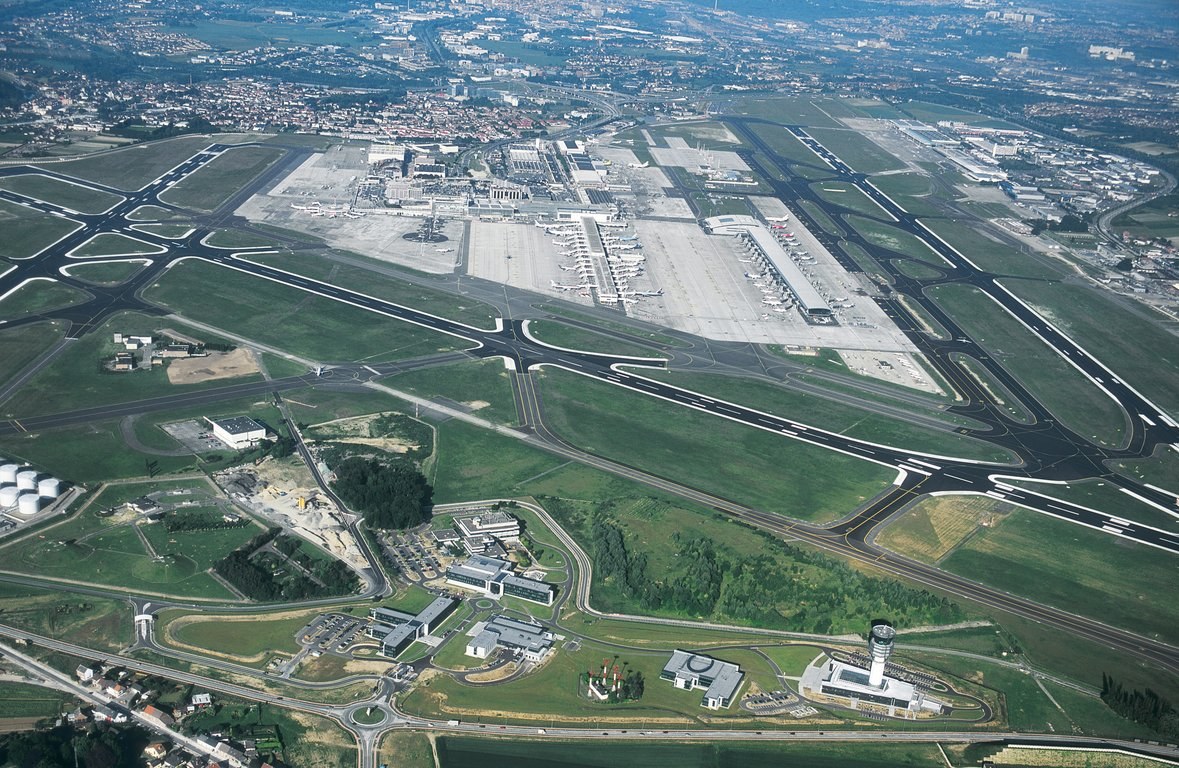 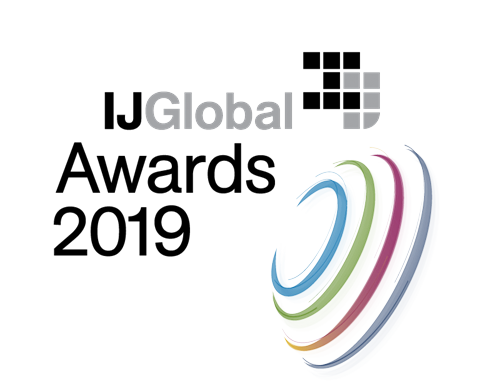 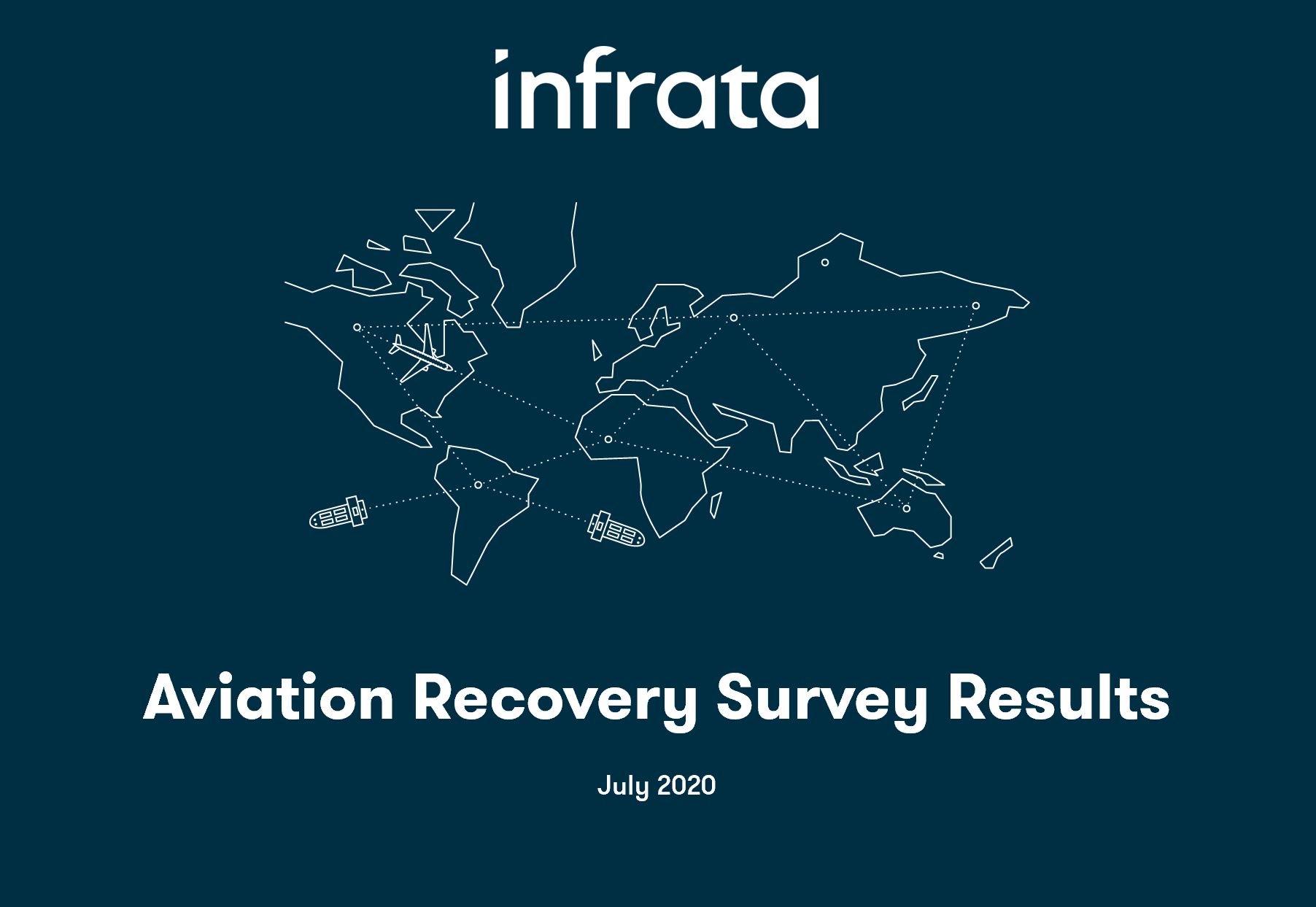 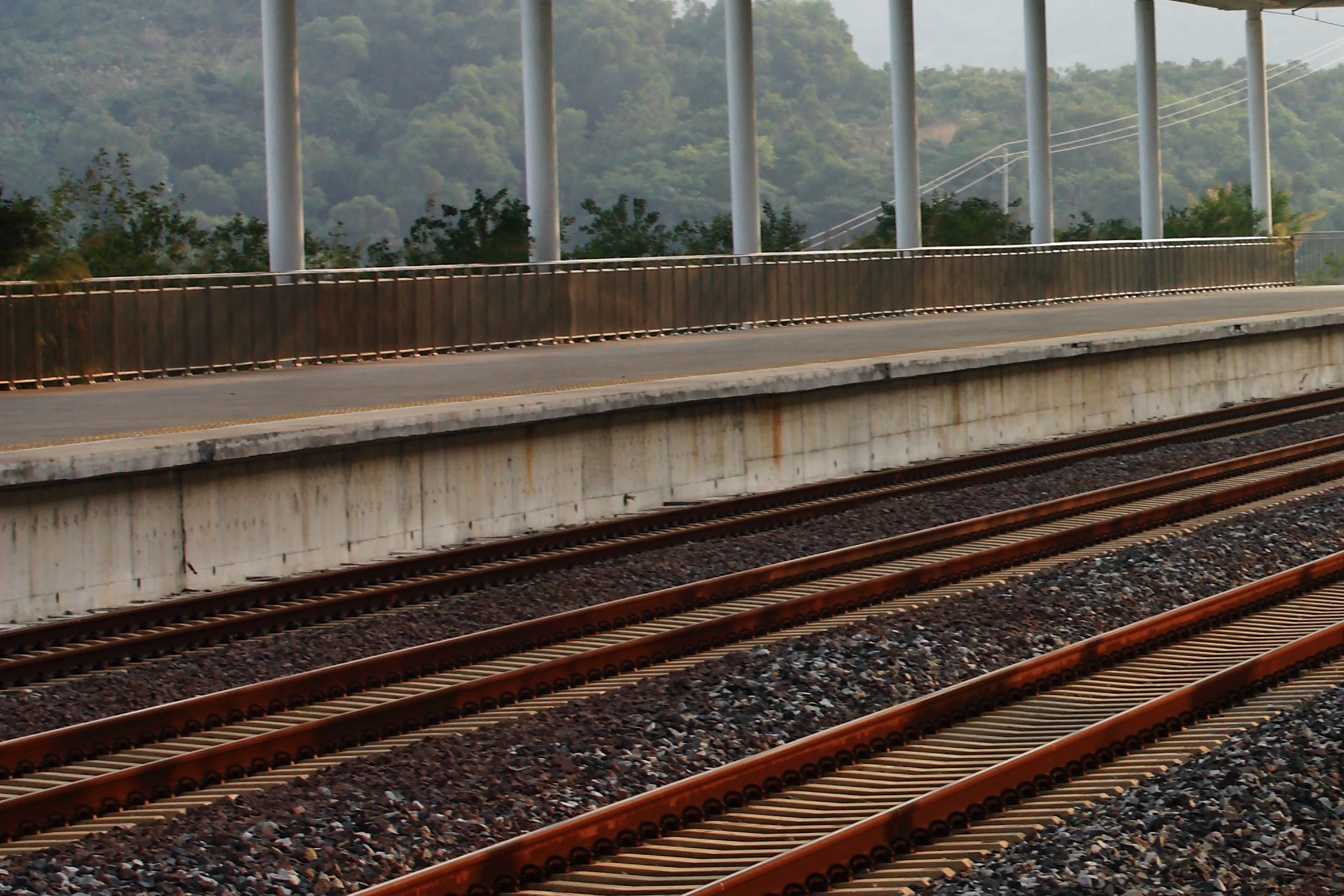 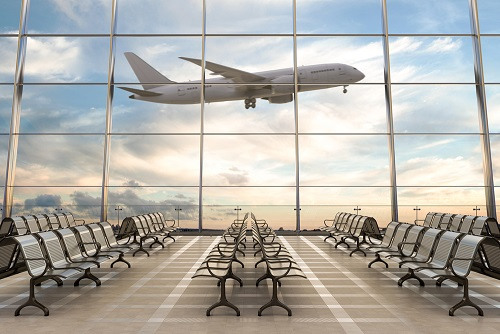 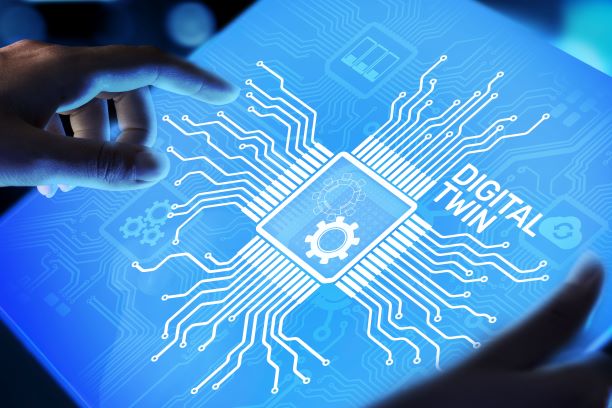 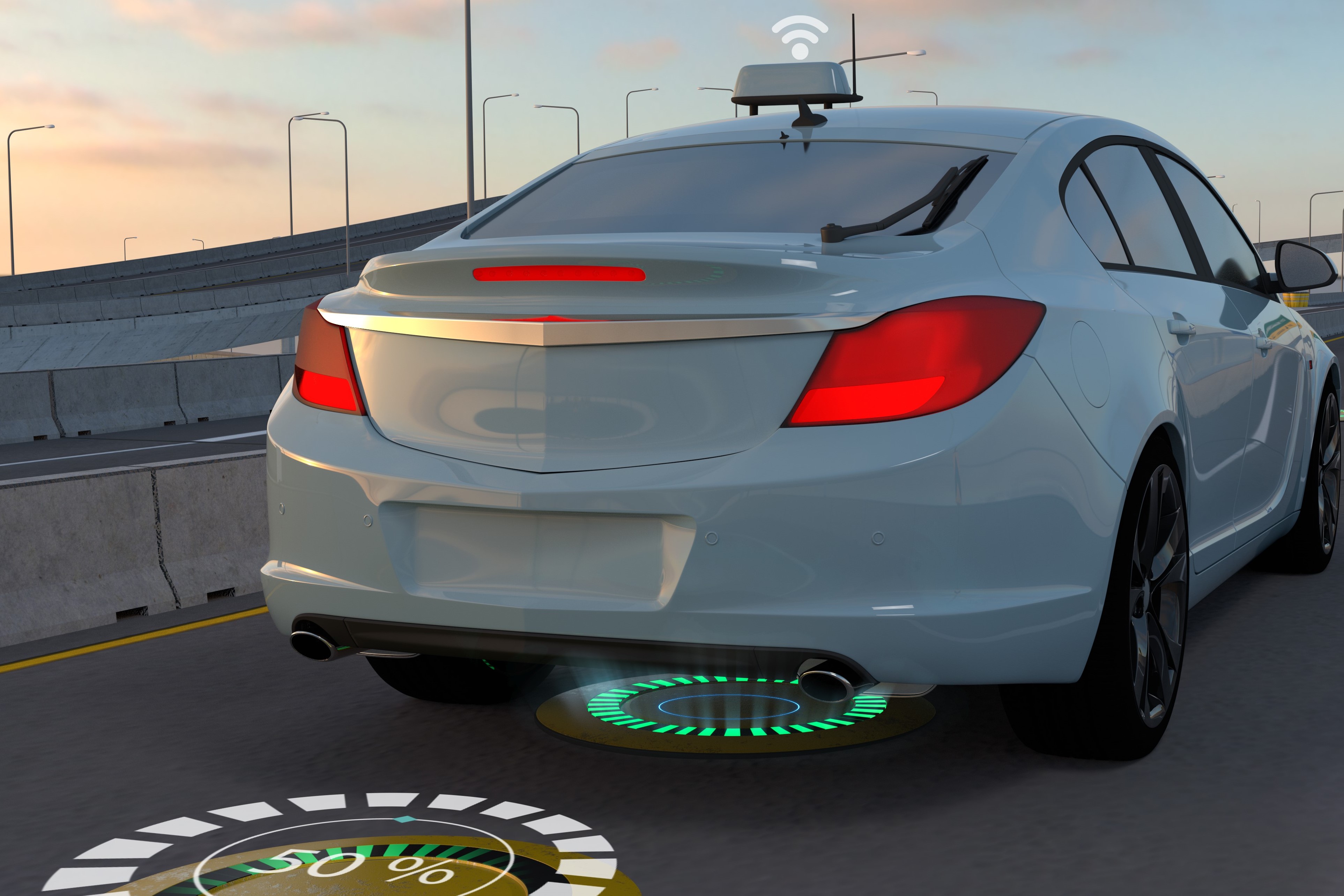 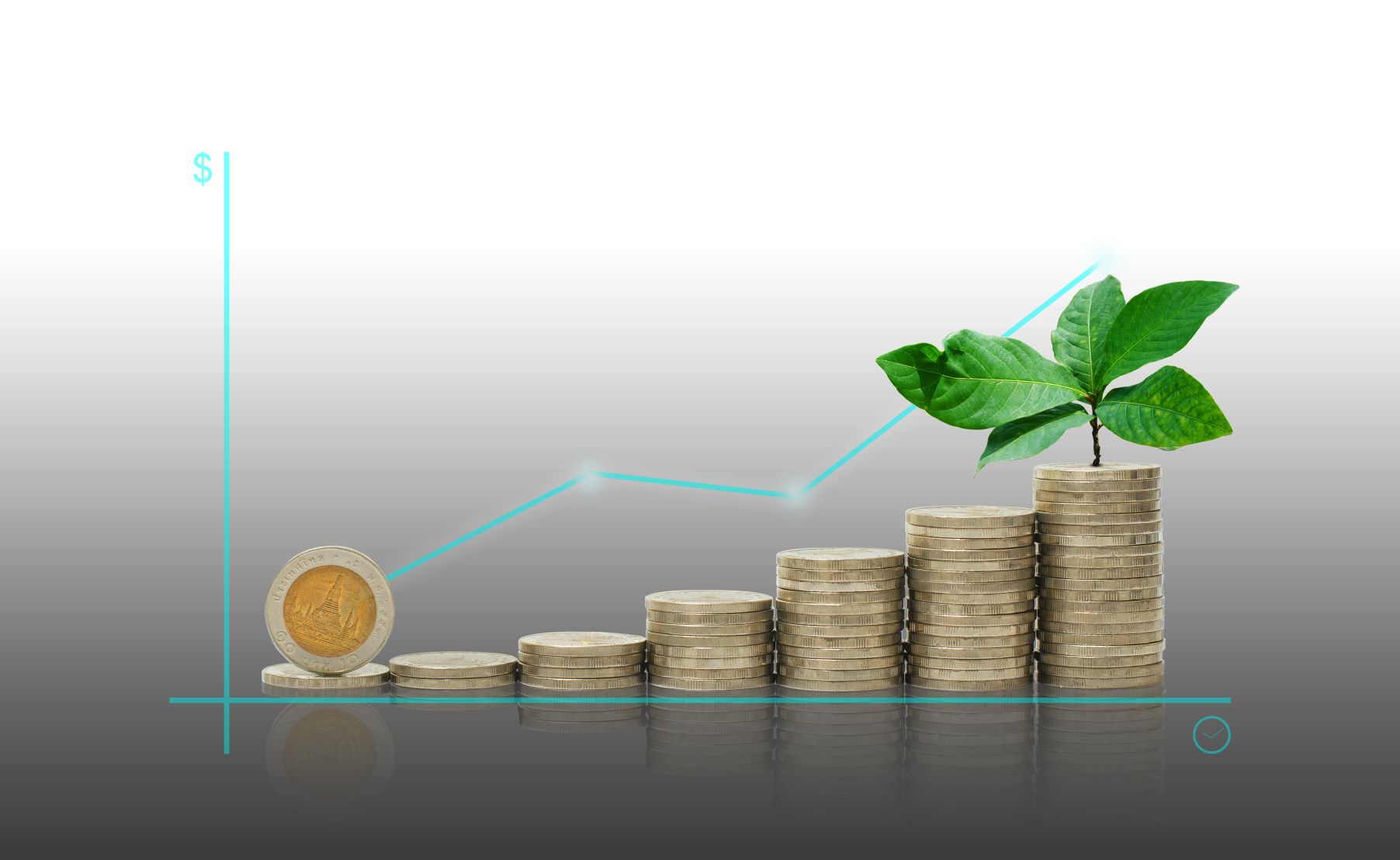 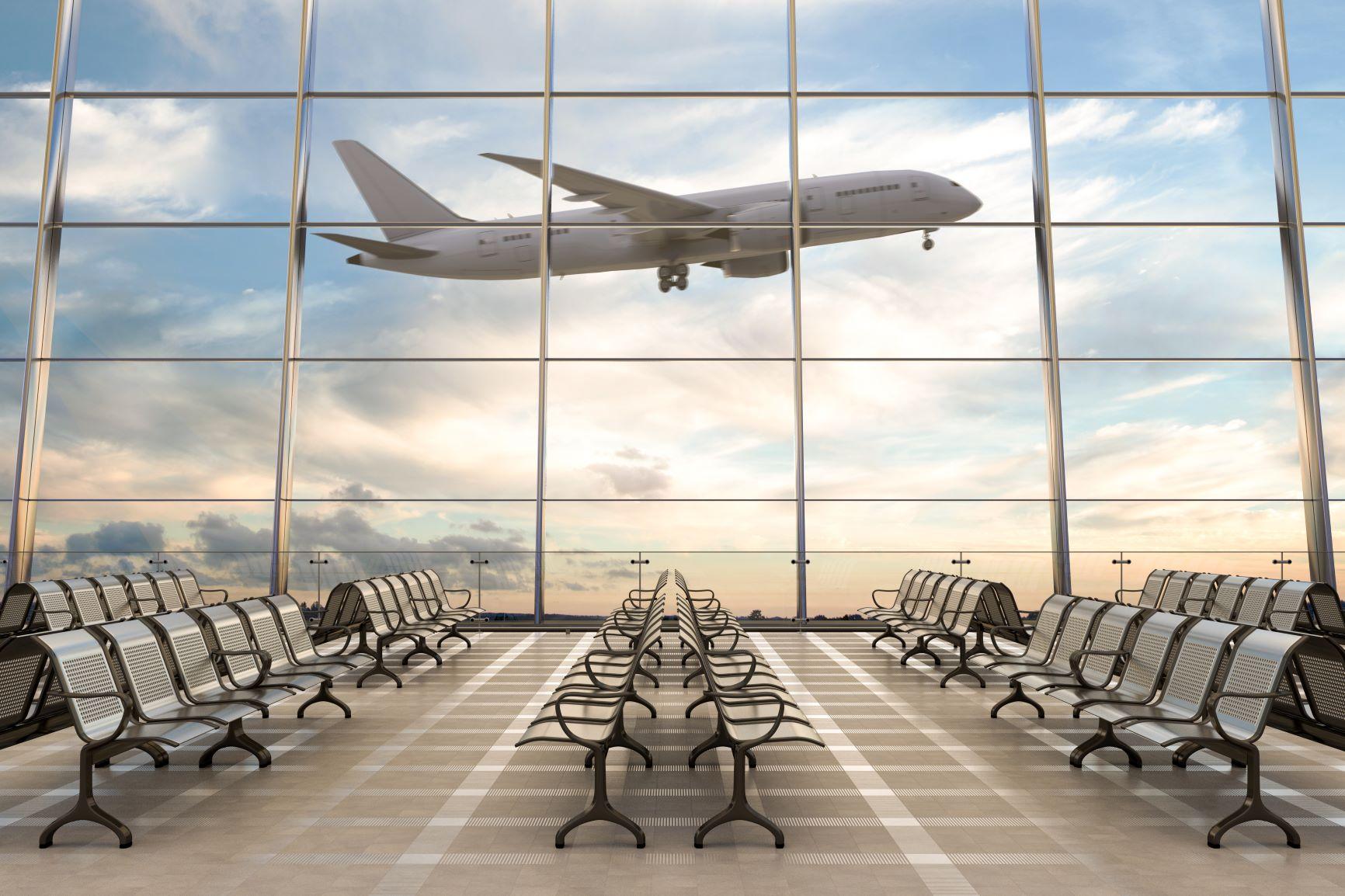 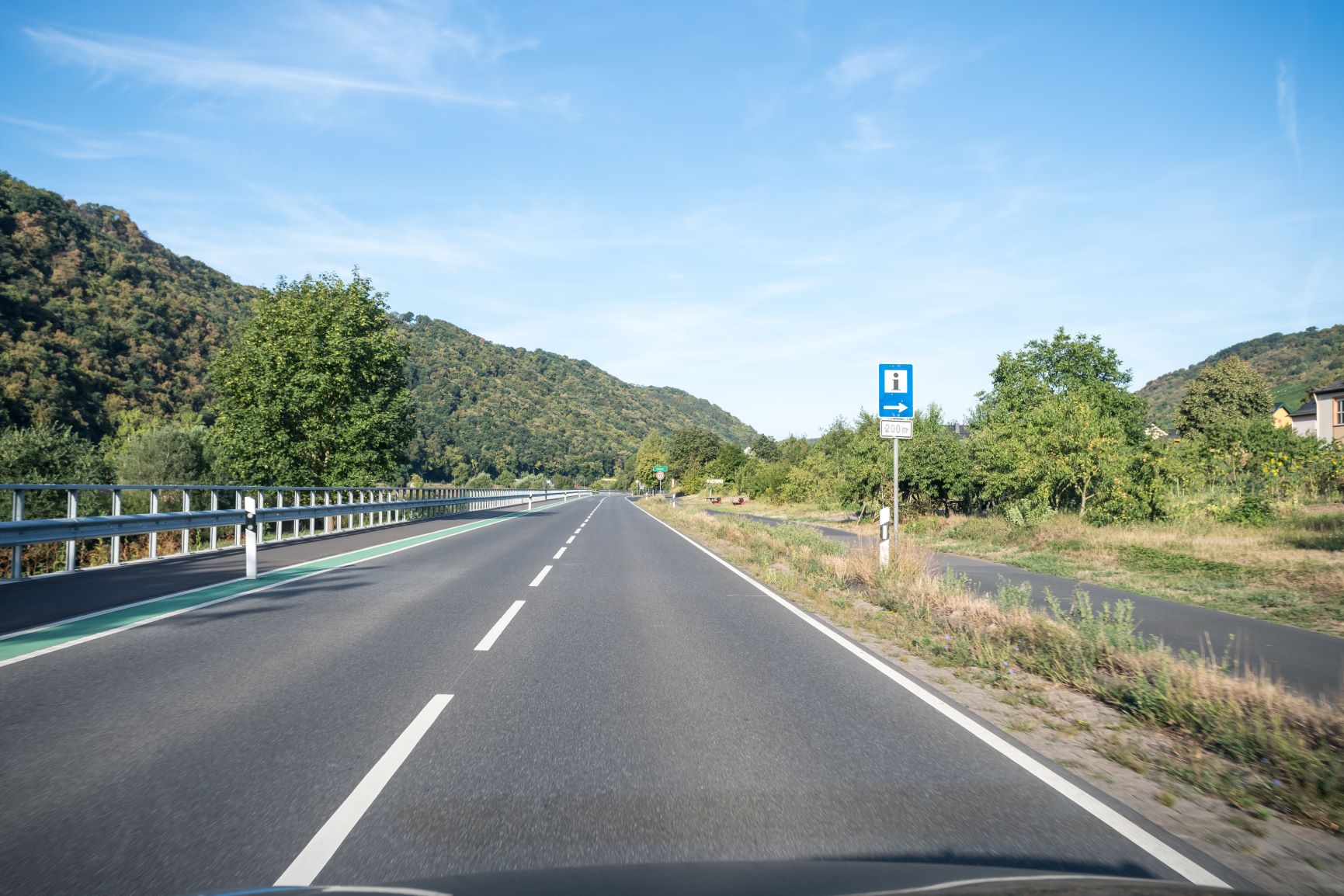 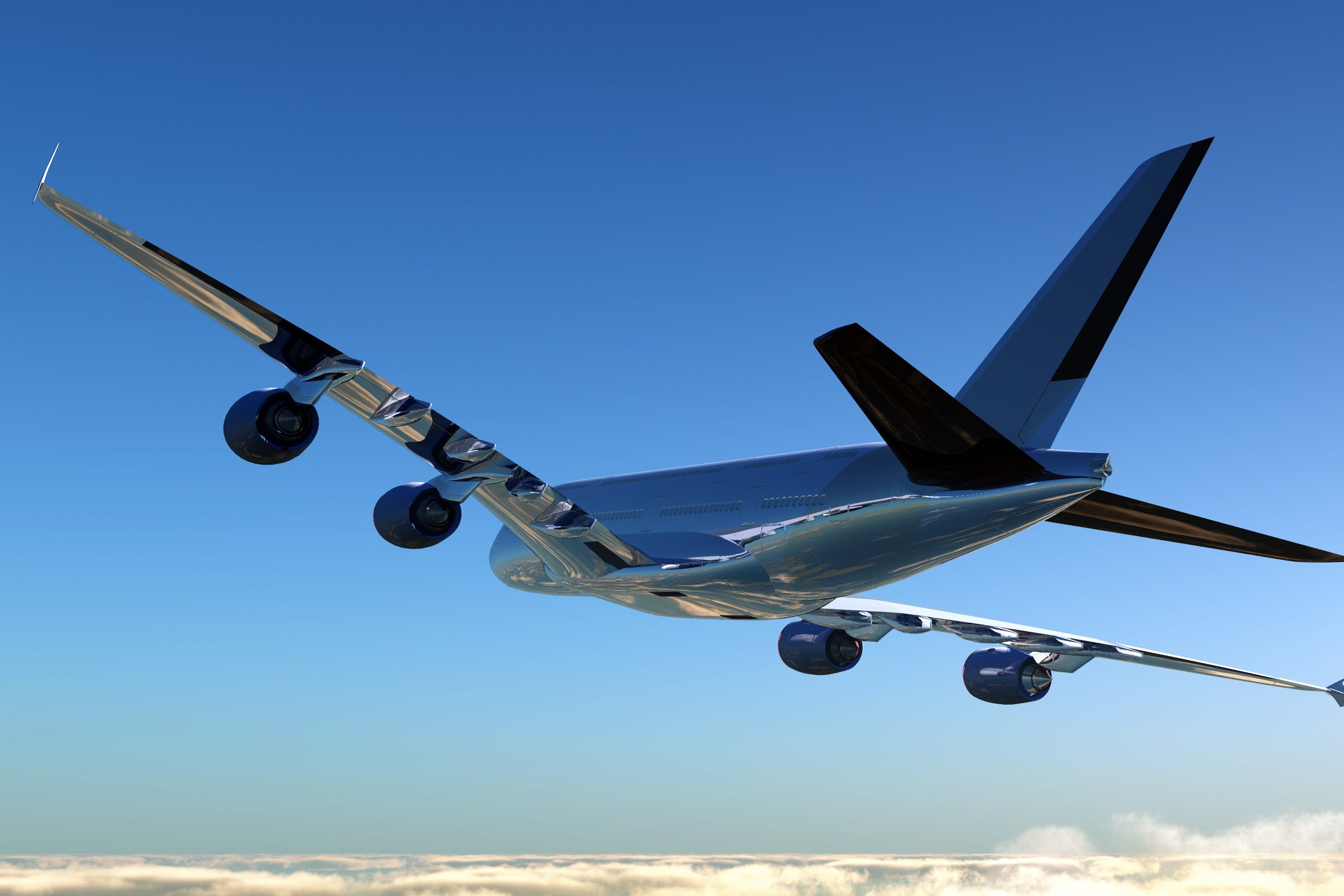 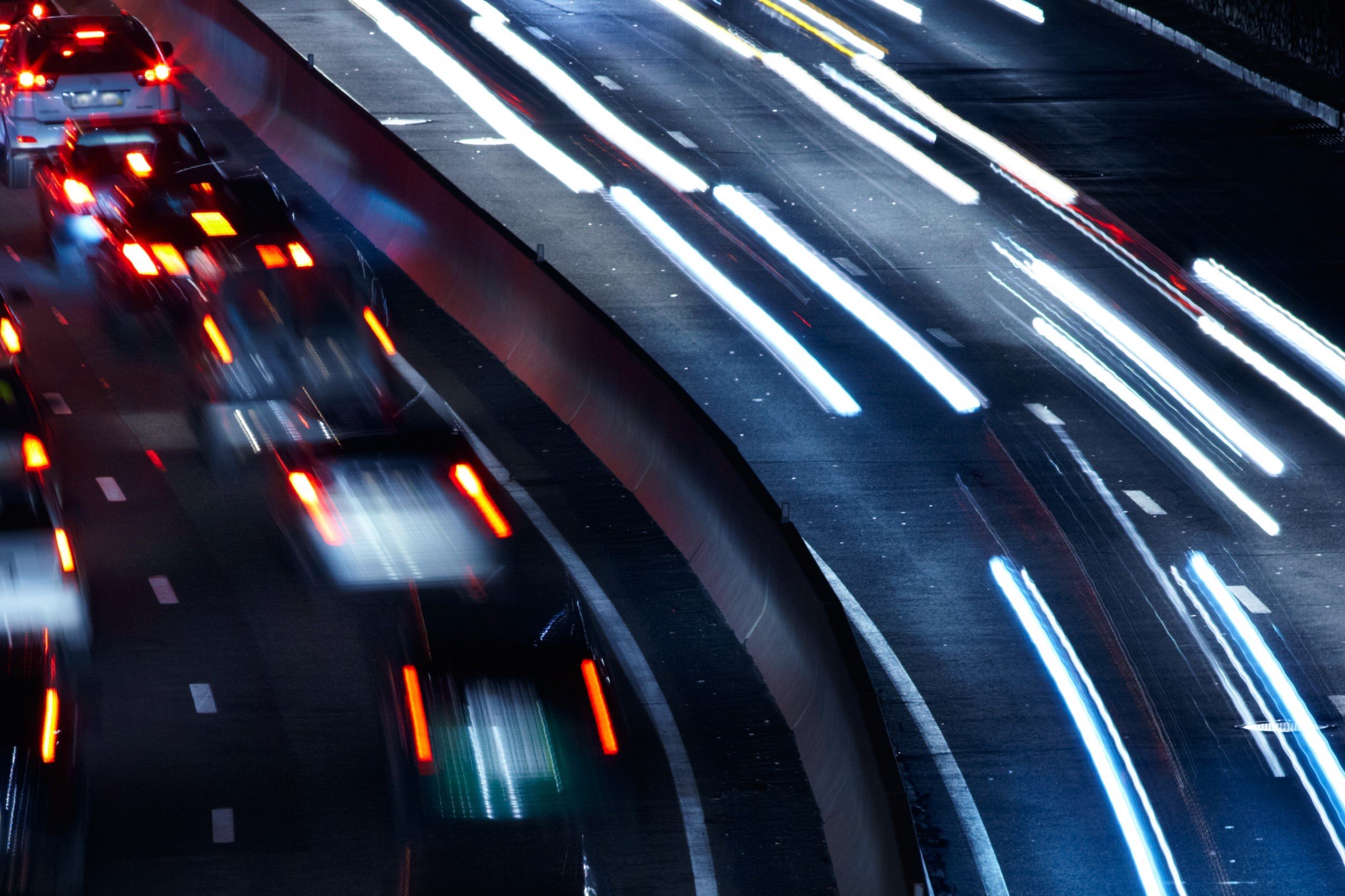