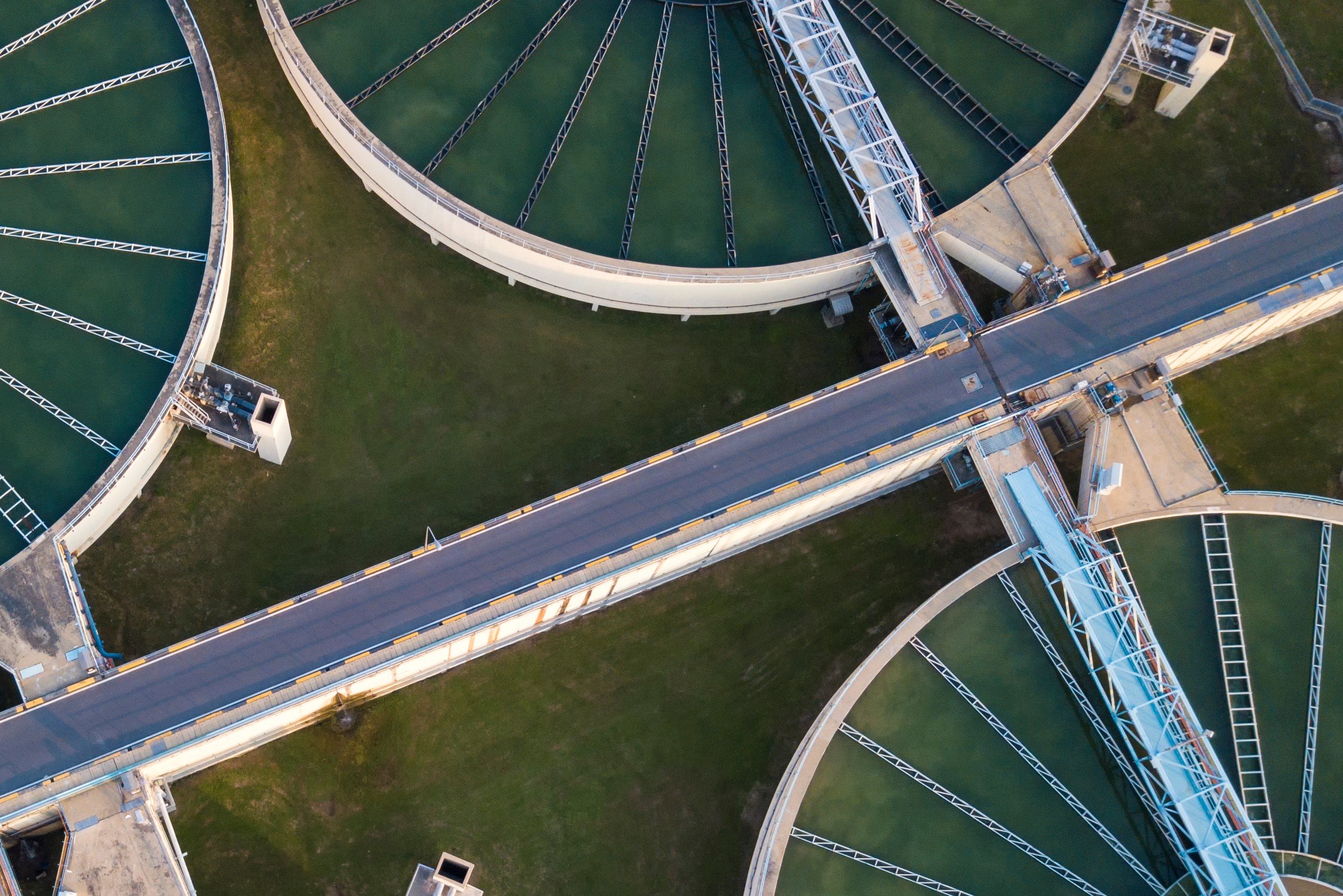 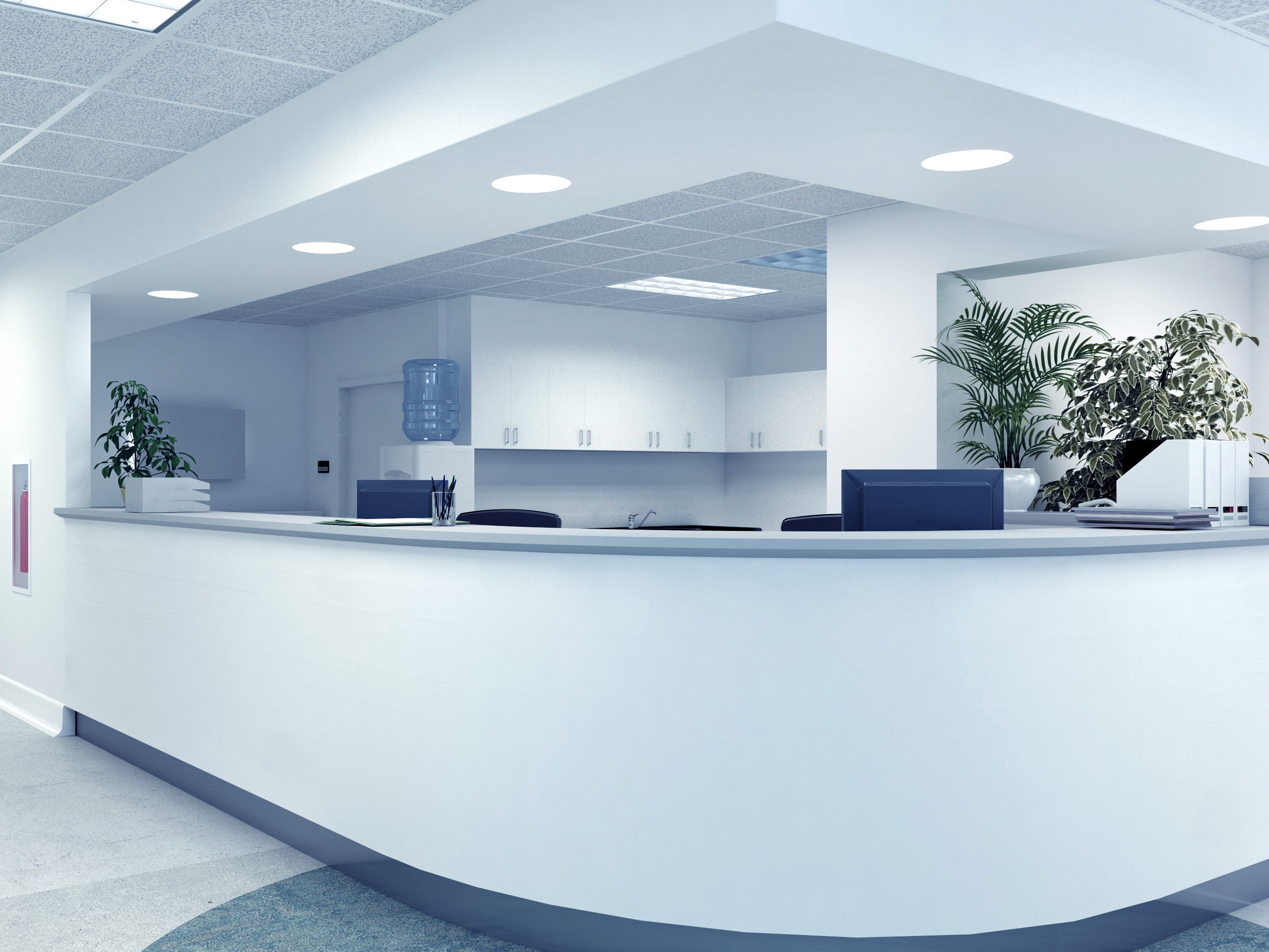 Originally designed and built at the back end of the nineteenth century in the Providencia commune of Santiago de Chile, the existing Hospital del Salvador is one of the capital’s oldest hospitals. The new Hospital del Salvador, currently being built within the old hospital enclosure, will have capacity for 641 beds and will serve a population of 593,623 people. The Project will have a constructed area of 171,700 m2, split in three buildings: admission building, ambulatory/day care building and the National Geriatric Institute. The Project was developed under a DBFOM model, including the management, operations, routine and heavy maintenance for a period of 15 years. 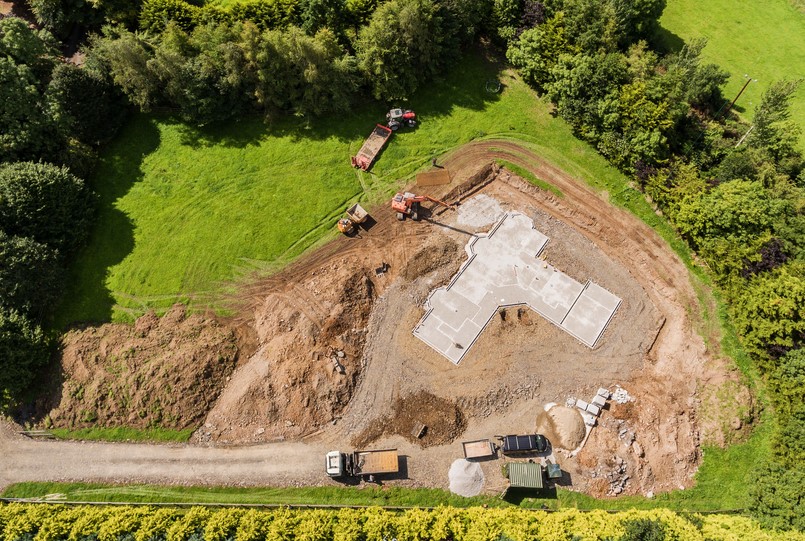 The infrastructure landscape is changing. Increasingly, Environmental, Social, and Governance (ESG) are coming to play a key role in investment decisions.
Read More 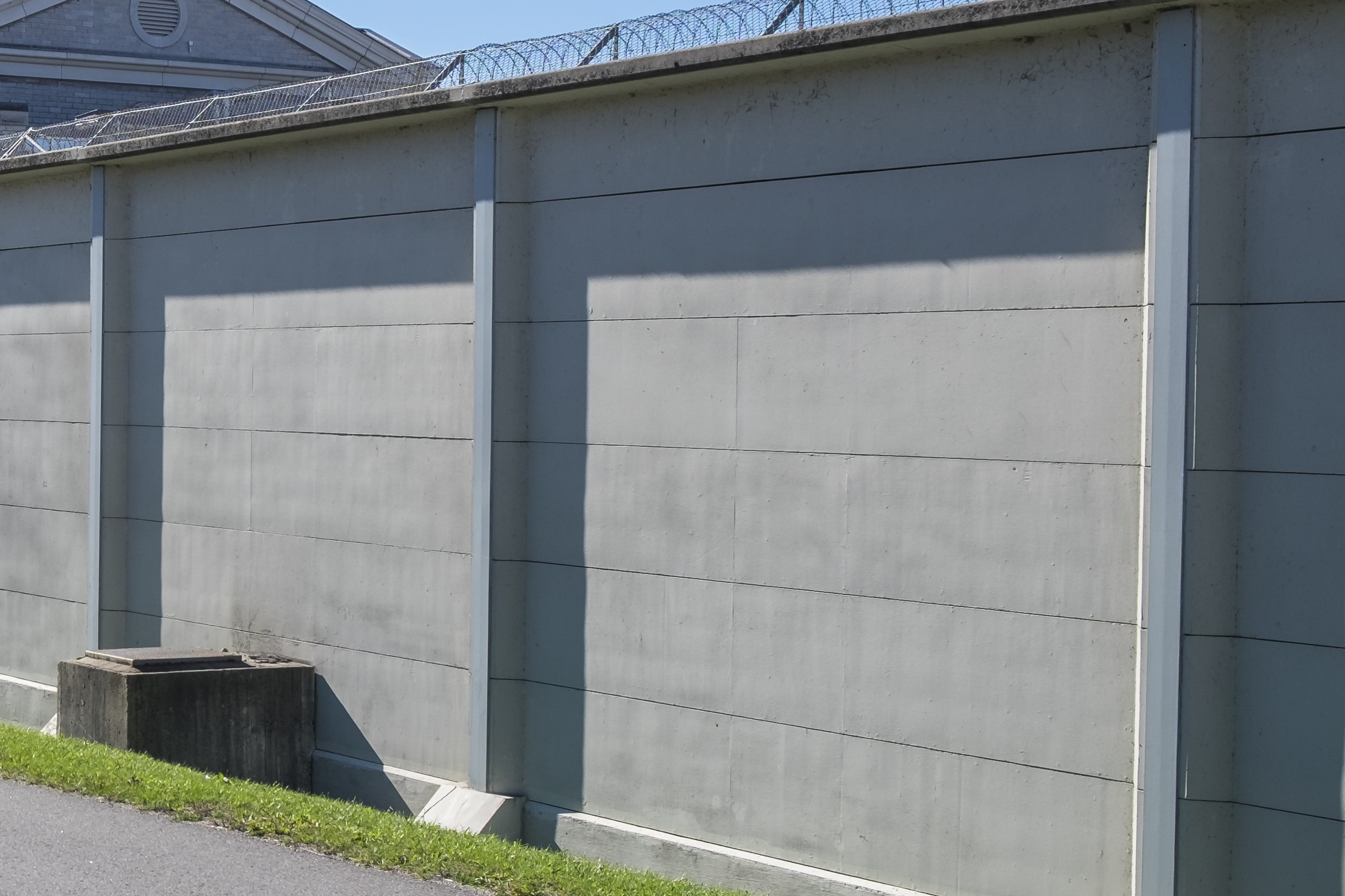 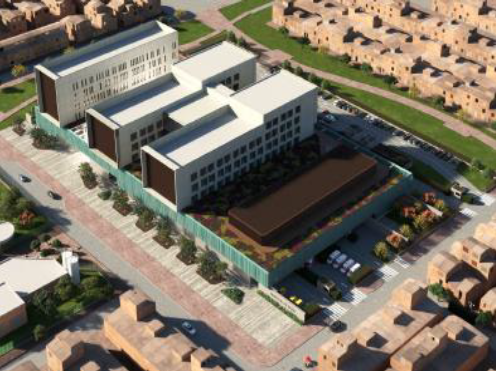 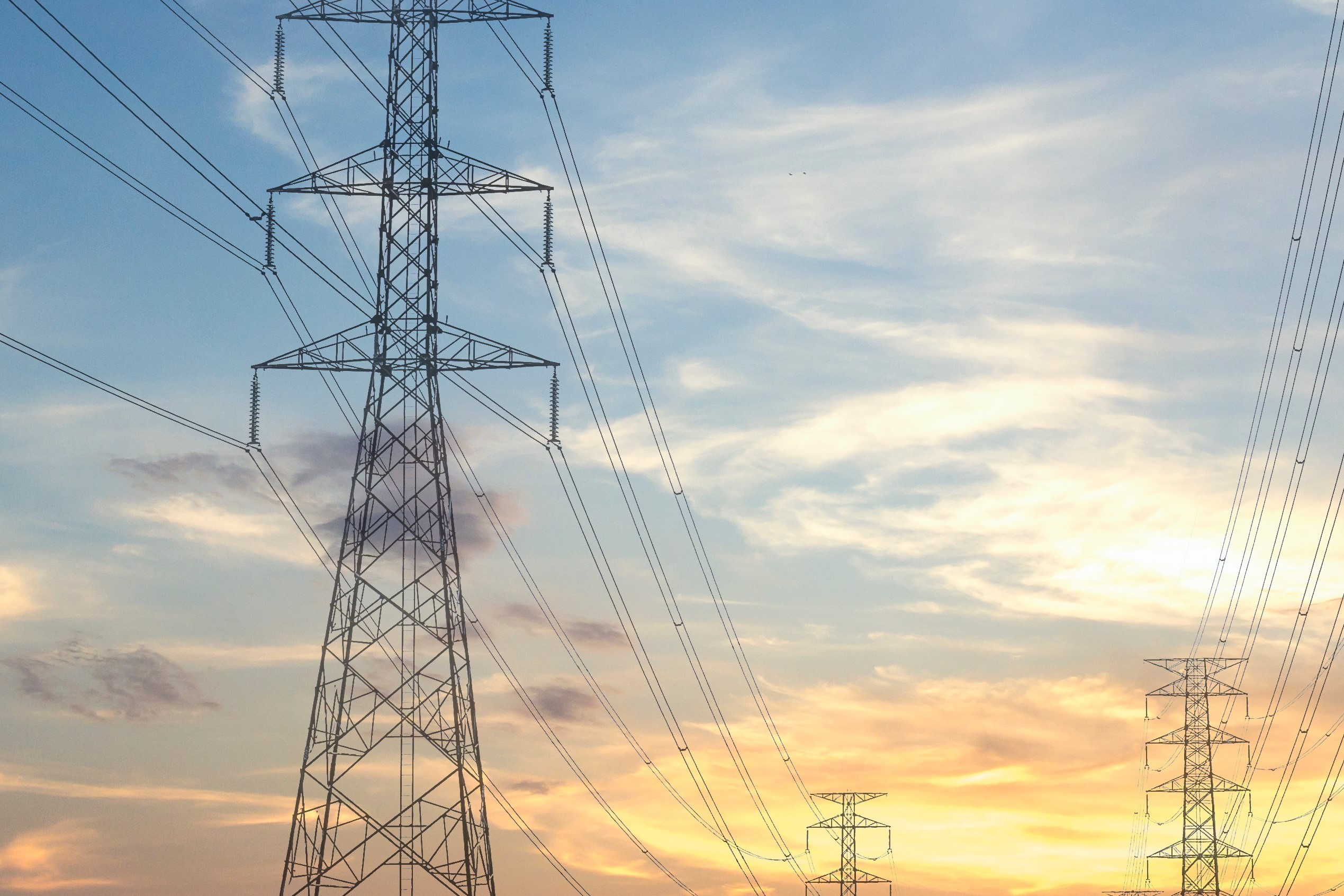 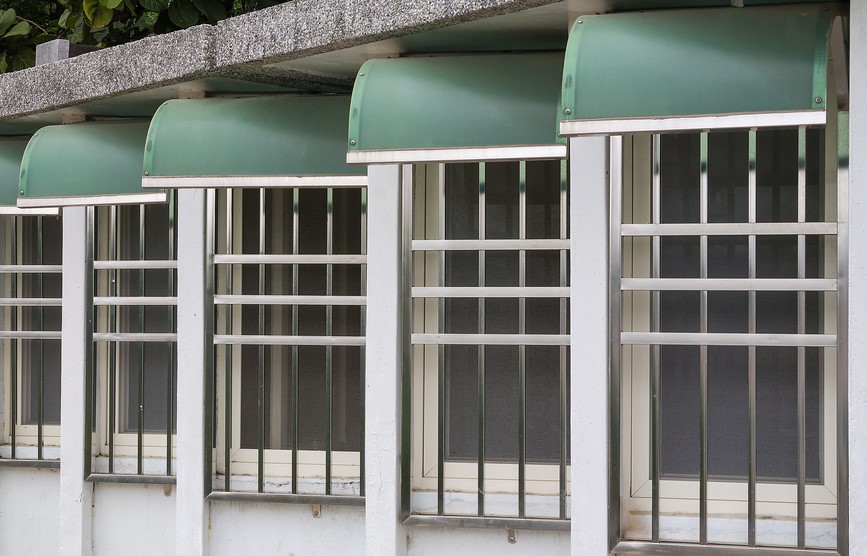 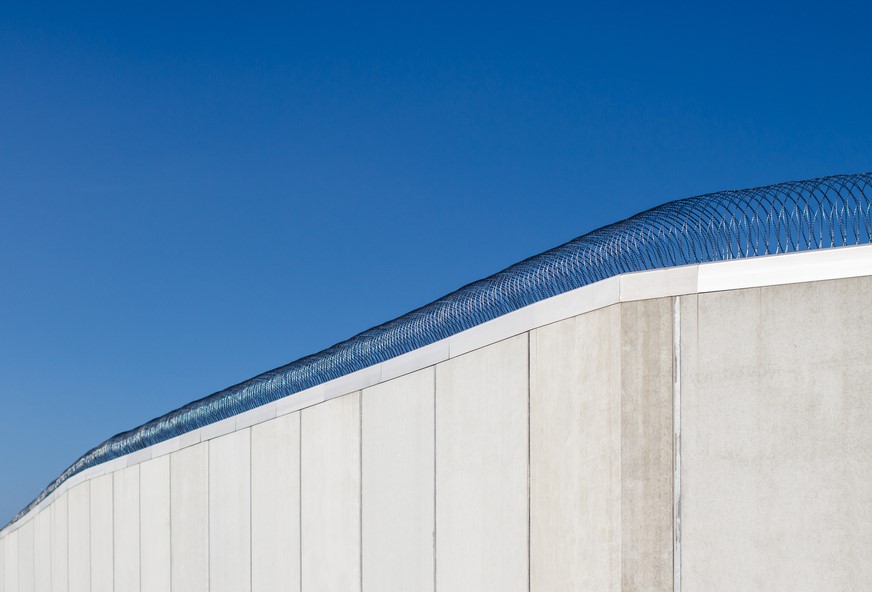 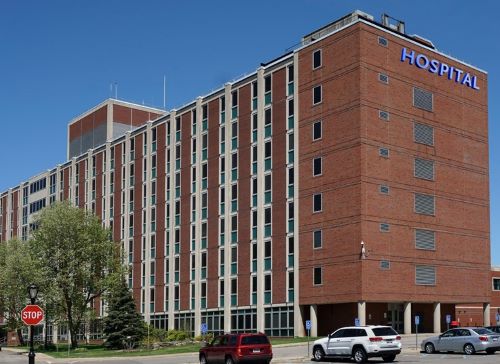