It’s not often we see a watershed moment in infrastructure. But that’s precisely what happened in Colombia in 2010-11. A natural phenomenon known as La Niña caused colossal rainfall and devastation across the country, dealing a major blow to Colombian infrastructure. The country was forced to respond.

The La Niña phenomenon is part of a global climate cycle. Periodic cooling of areas of the Pacific Ocean leads to disrupted wind patterns, which in turn cause increased rainfall across much of Latin America. It is a known risk, posed in an already-challenging part of the world for infrastructure. But the 2010-11 event was among the worst on record.

The event caused damage across Latin America, but Colombia bore the brunt. Some 29% of the country’s existing infrastructure was harmed, massively impacting ground connectivity between towns and cities. More than 1,600km of roads were damaged, including stretches of significant routes such as:

La Niña affected approximately 3.6 million Colombians in 29 departments. The subsequent flooding and landslides contributed to economic losses in the region of US $7bn, relating primarily to destruction of existing road infrastructure, crops, and housing developments across the country.

Time for a rethink

Such widespread devastation called for more than repair alone. It was time for an in-depth rethink of the country’s infrastructure needs. Poor conditions, low technical standards, and lack of design considerations protecting against the increased threats posed by climate change all pointed to one outcome: the need for greater resilience.

Accordingly, in the years since 2010-11, project engineering in Colombia has dealt with new questions in a bid to improve quality of infrastructure and offer better resistance to climate change. Typically, whether to protect – offering improved physical protection from weather threats – or retreat – creating entirely new routes which circumvent problem areas.

In practice, we’re seeing a increase in the number of structures such as bridges, viaducts, and tunnels – alternatives to open roads which are exposed and vulnerable. Tunnel construction in particular has seen massive growth. Colombia’s 4G Concession Program includes around 5,000km of new roads, which feature more than 70 tunnels, totalling around 48km in length.

What does this mean for financing? In short, the result is an increase in initial cost for infrastructure projects in the region, followed by a reduction in O&M costs down the line.

In addition to keeping down the costs of operation, the new approach is able to mitigate risk for investors by ensuring that roads are better able to cope with climate change moving forward.

Colombia’s actions on infrastructure post-La Niña are bold, and the changes are now beginning to bear fruit, as the first of these projects are now coming into their O&M phases.

International observers will note that this is not a phenomenon that exists in isolation. The recent problems of Colombia are present across the globe – and particularly so across Latin America.

Mexico’s Hurricane Ingrid and Storm Manuel together affected more than 3,000km of road infrastructure across the country in 2013. Paraguay suffered severe damages as a result of 2015-16’s El Niño phenomenon, which affected around 11,000km of existing road infrastructure.

Colombia’s response to La Niña serves as a model for other nations whose infrastructure is vulnerable to changing weather patterns. They show how longer-term thinking can have a positive impact not only on connectivity across countries, but also on the feasibility of financing such projects even in challenging environments such as Latin America.

In Colombia, what began as a story of devastation has since been transformed into a shining example of the adaptability of infrastructure, and the innovative nature of global engineering. Almost ten years on from La Niña, it’s a story in which Infrata is proud to have played its part. 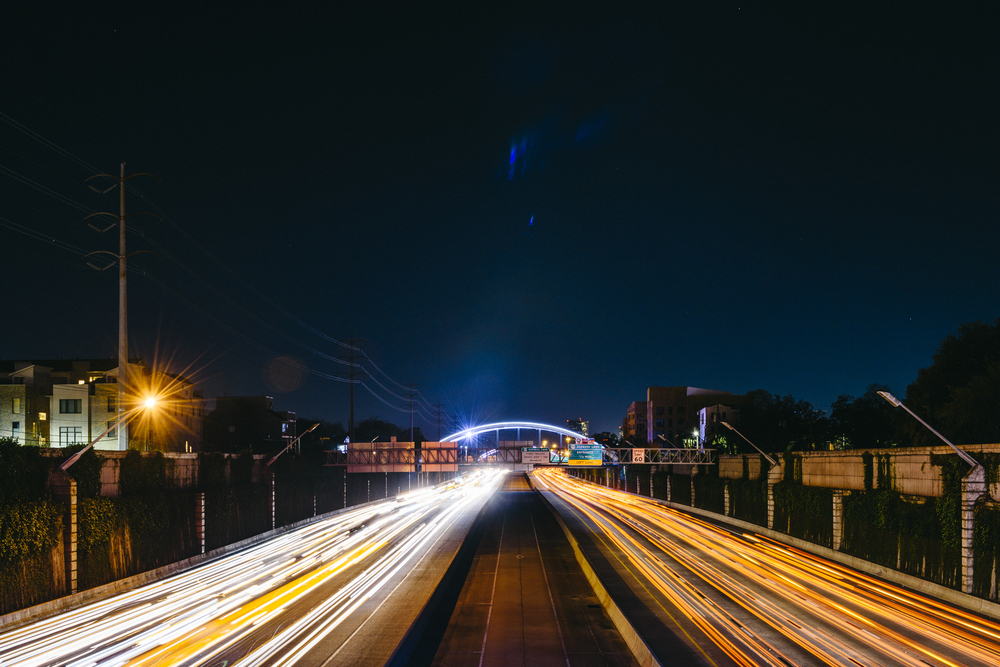 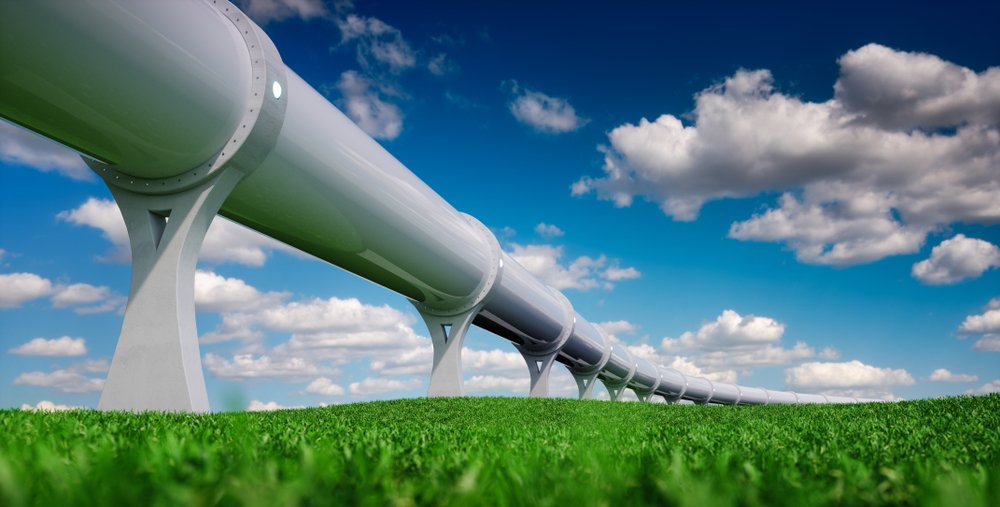 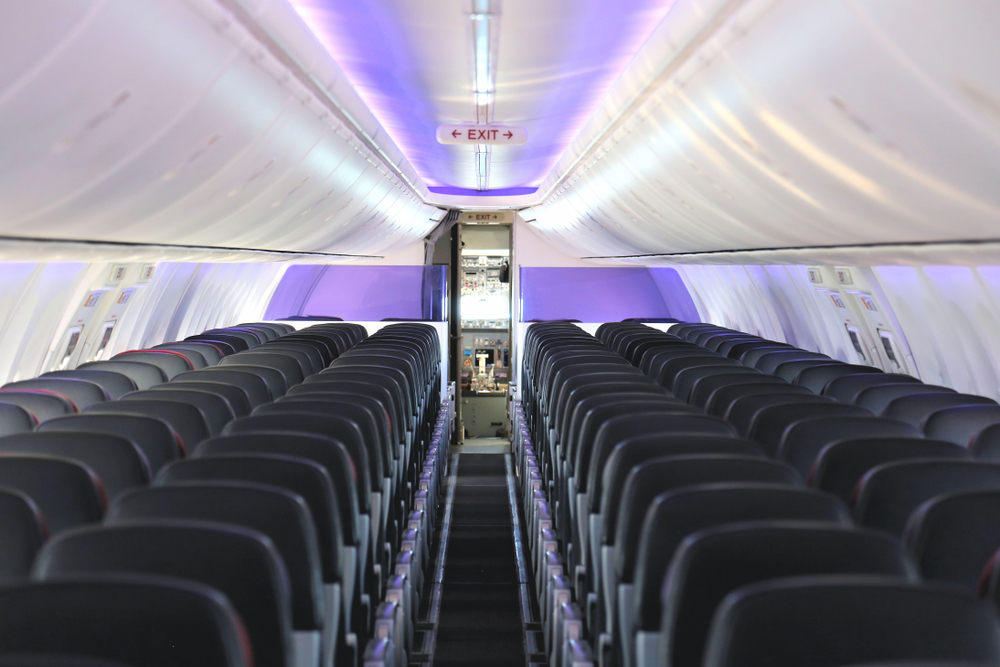 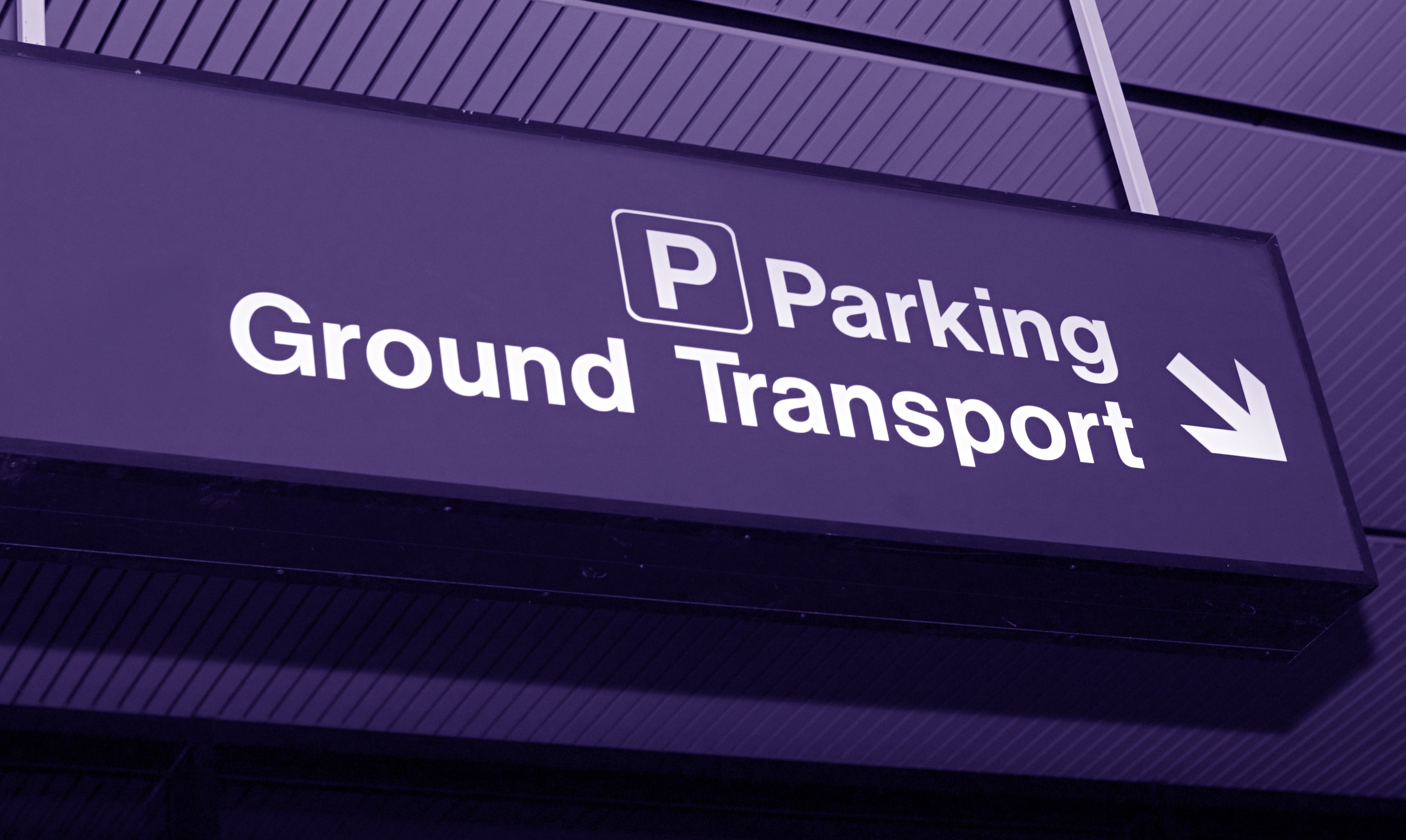 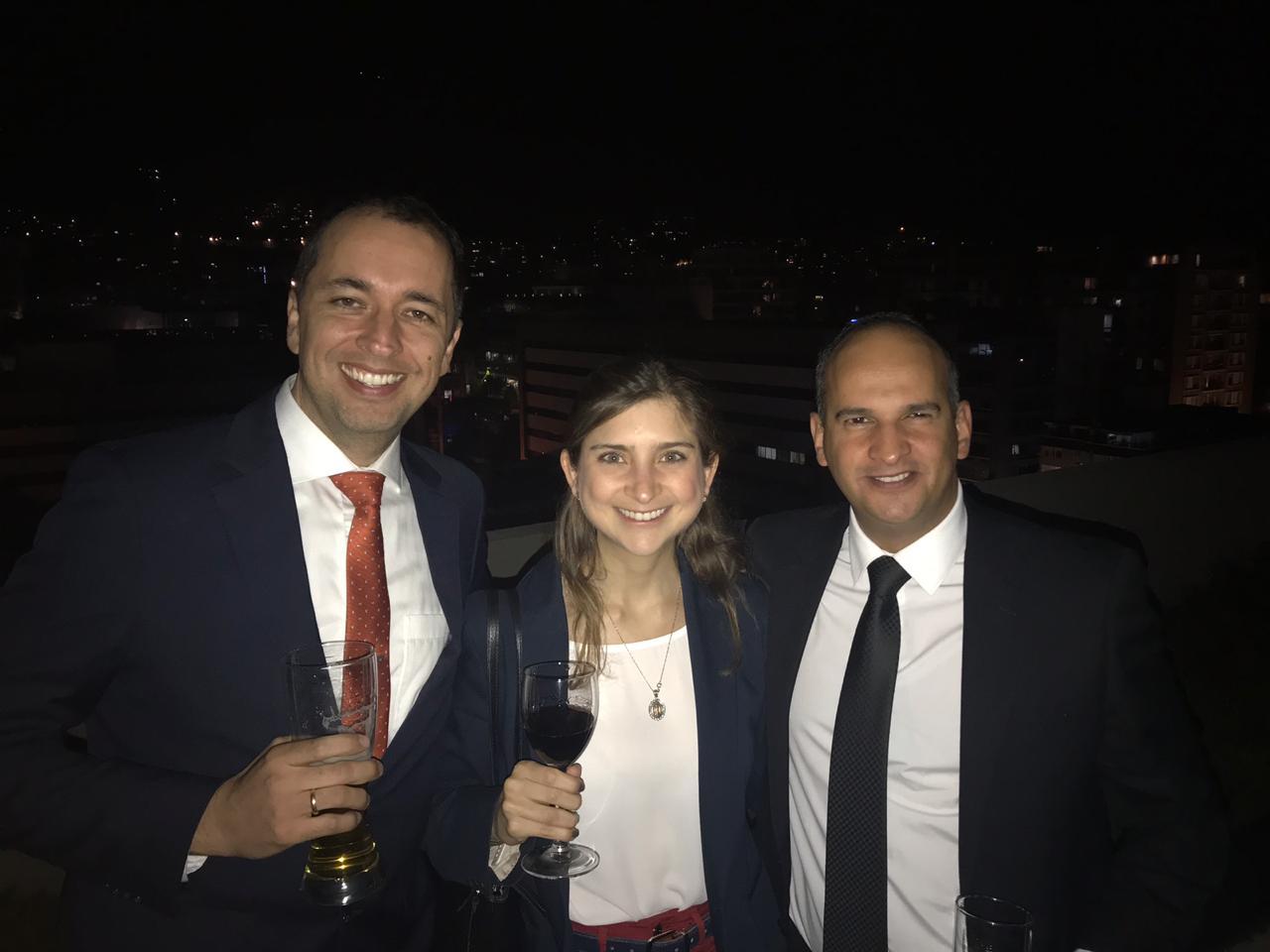