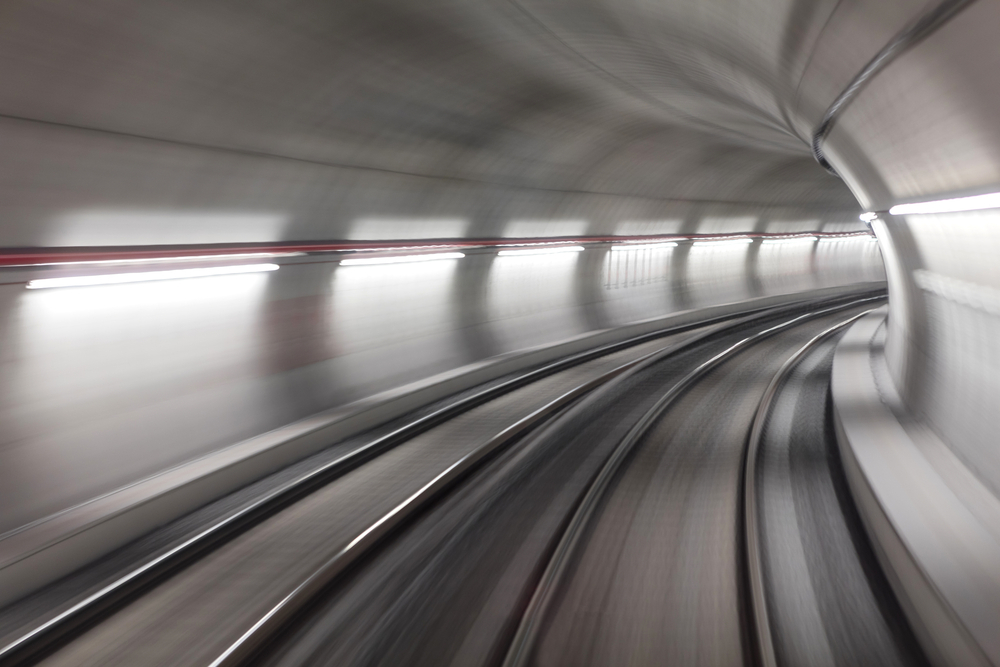 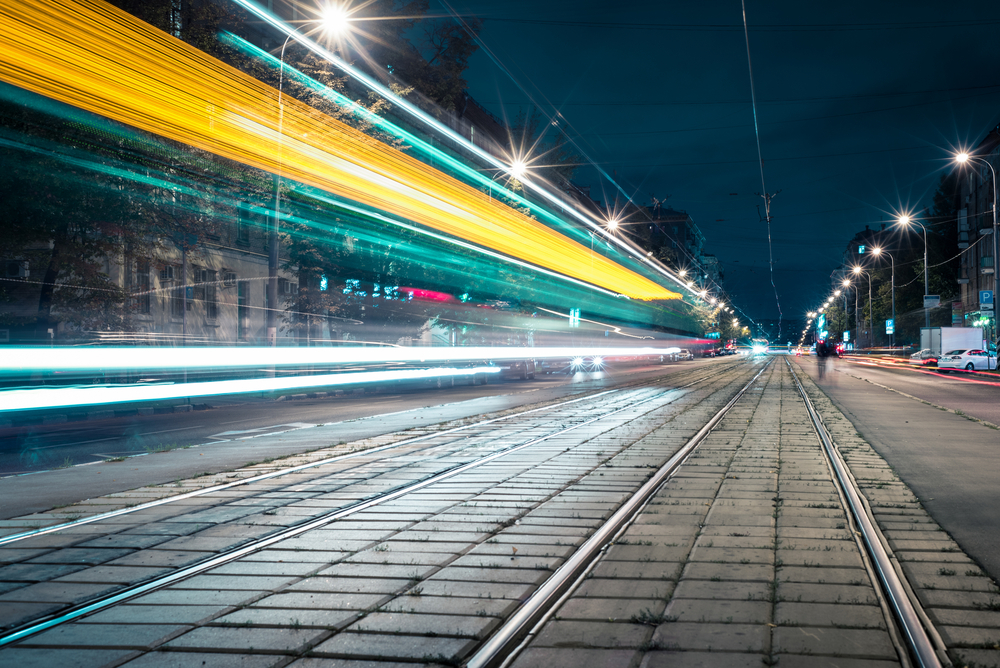 The Wallonia Transport Authority is tendering a PPP tramway development in the city of Liège, Belgium.

The initial project sees 12km of track to serve the area between the Standard Liège Stadium and Coronmeuse, and an additional section for the Bressoux Station. The project may then be extended into a second phase, taking the track to a total of 19km. 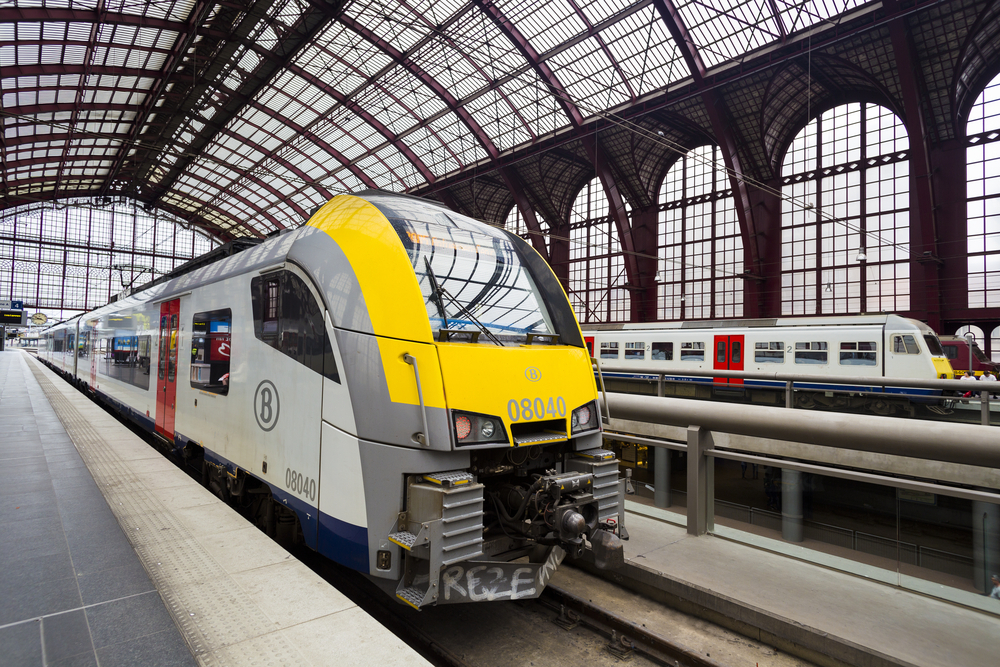 Infrata was appointed by a bidding consortium to provide Lender’s Technical Advisory services to potential lenders. Our work includes a review of technical solutions, permits, rolling stock design and maintenance. 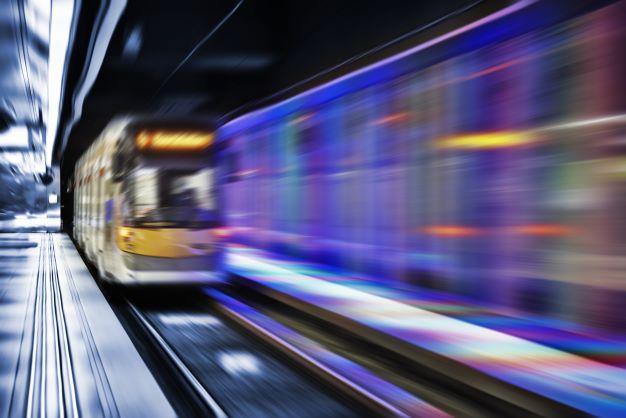 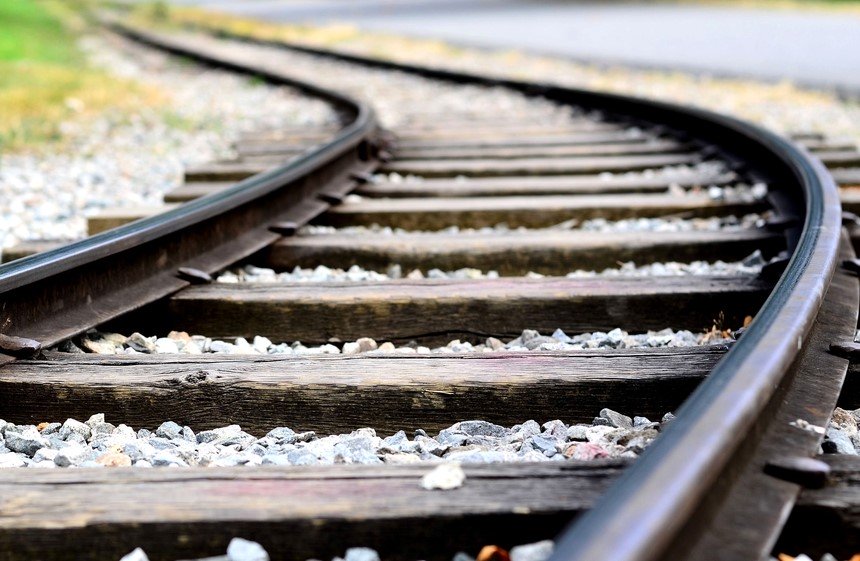 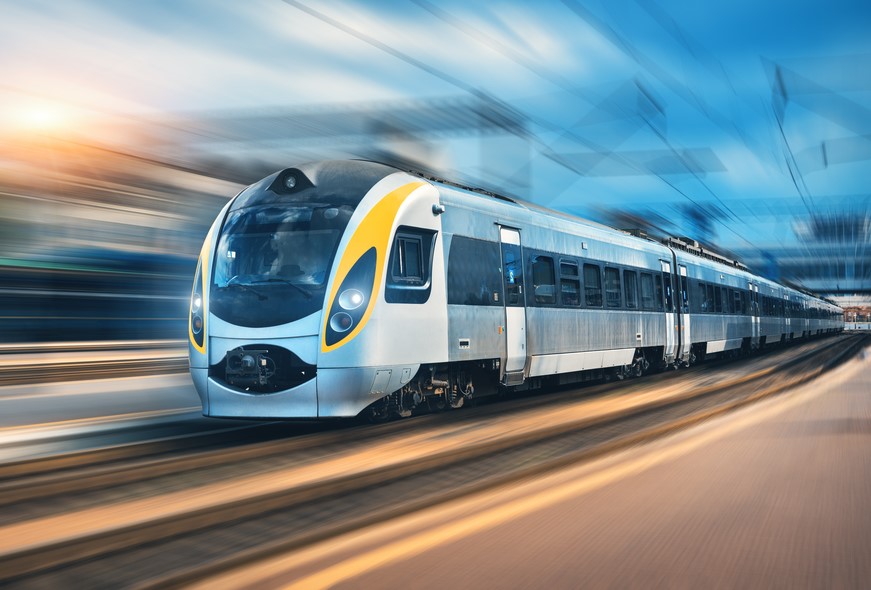 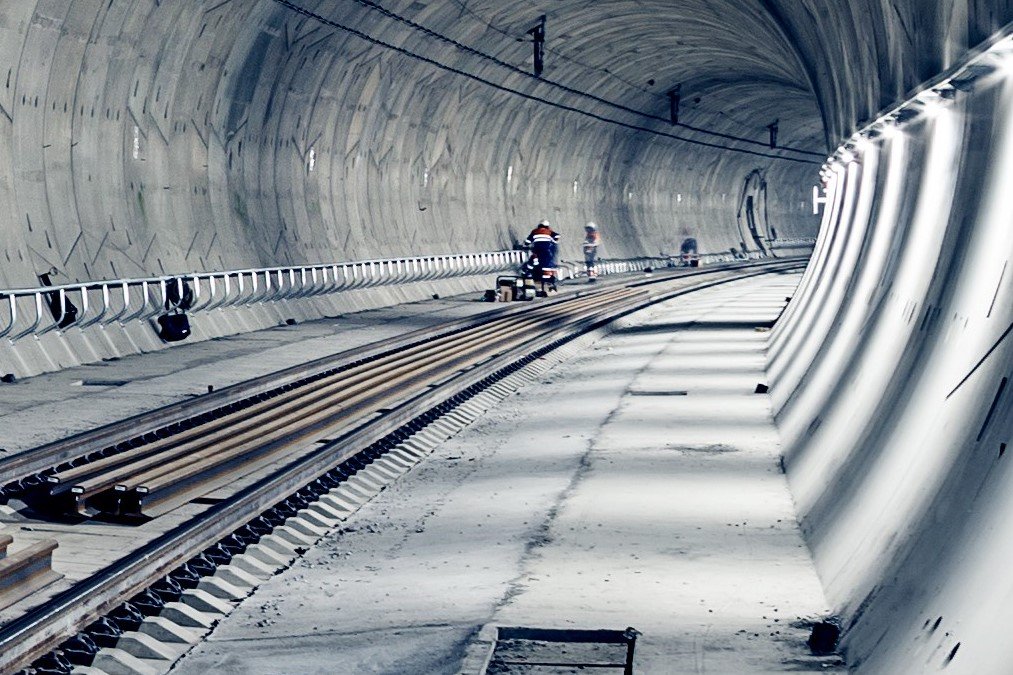 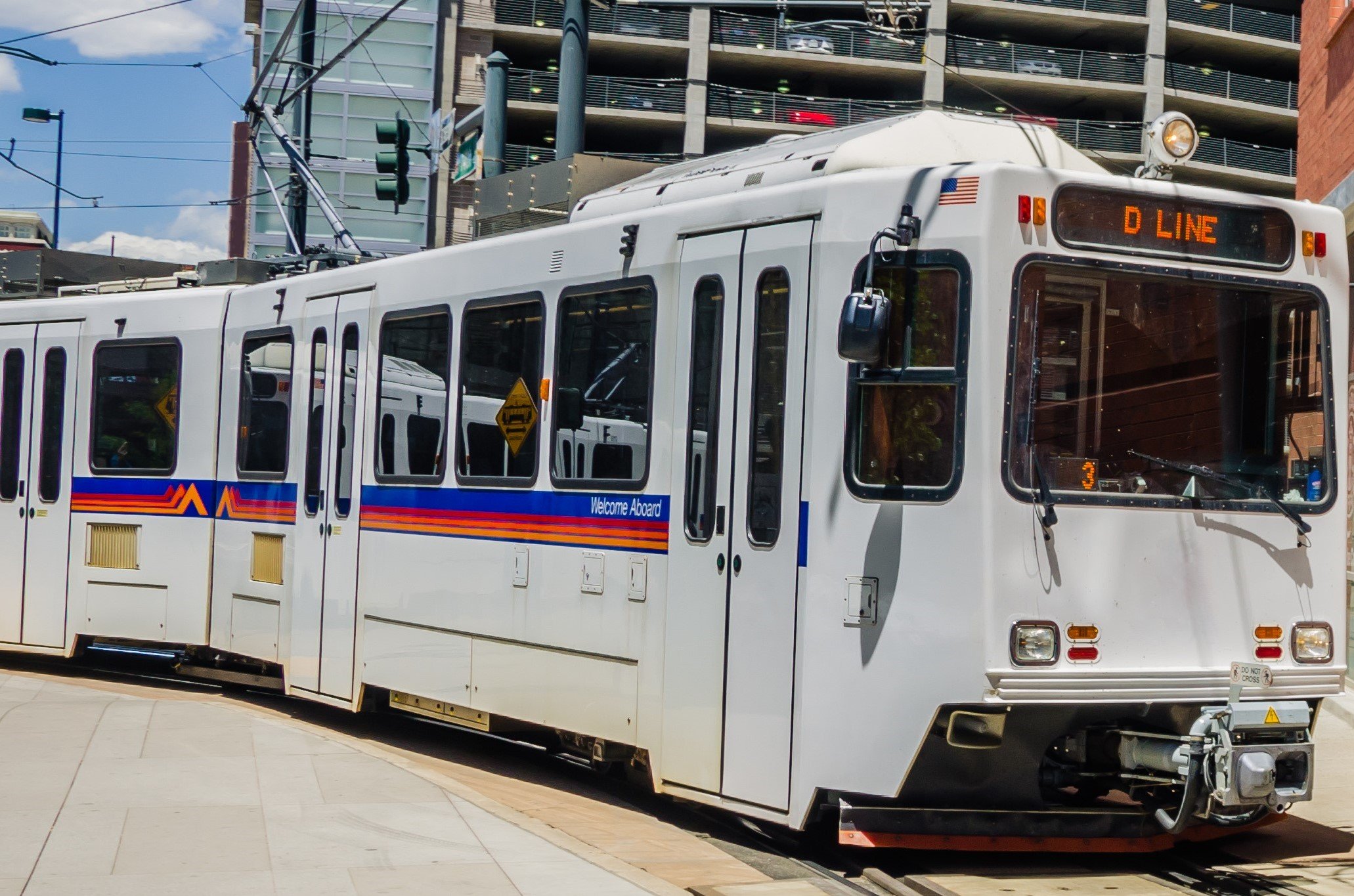 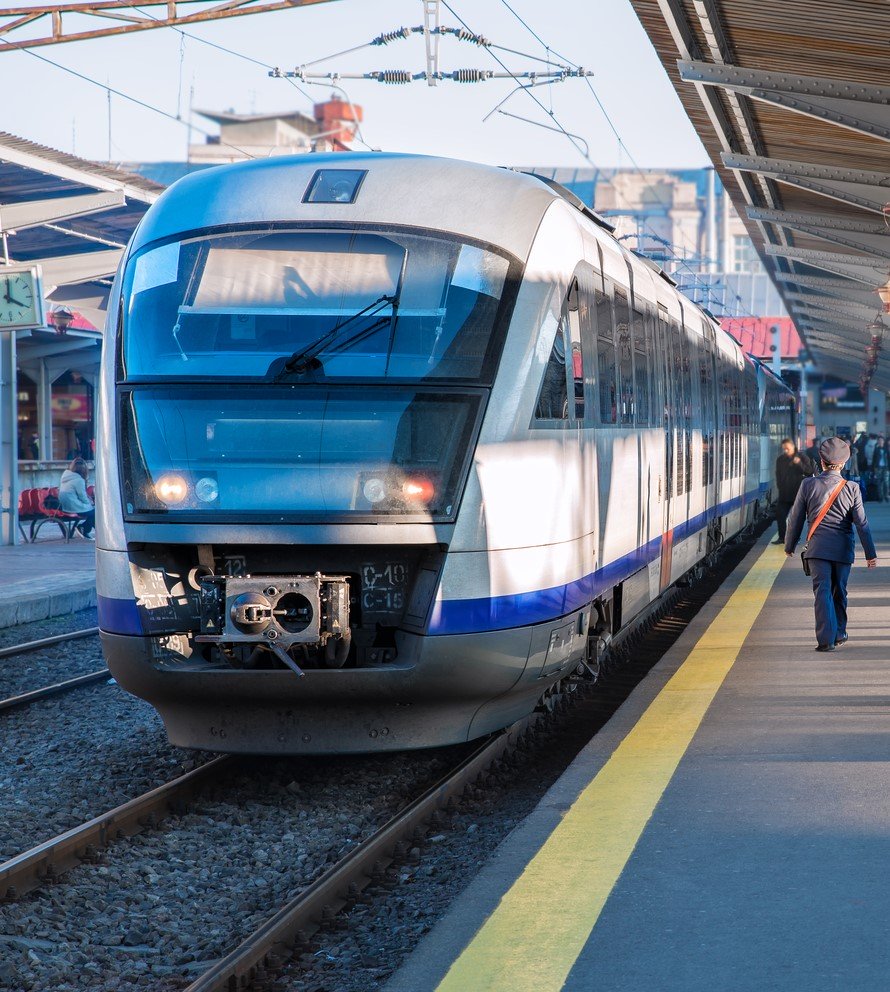